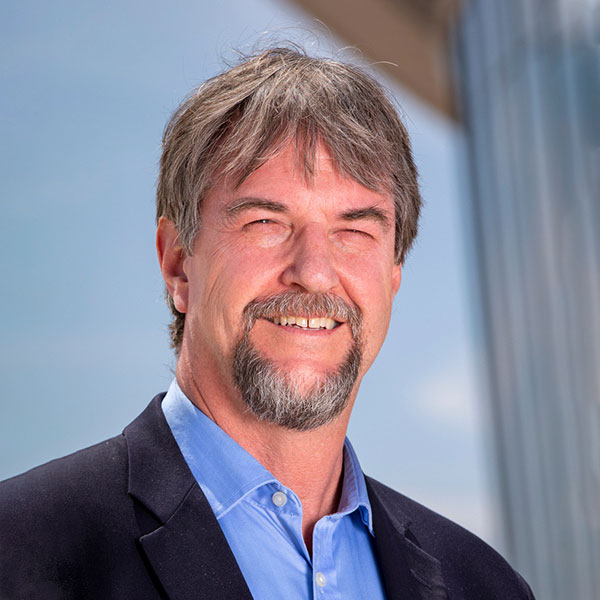 Mr. Bushman has previously had experience as an elected leader of several not-for-profit professional societies, including the Utah Chapter of the American Institute of Aeronautics and Astronautics, the Silicon Valley Chapter of the Association for Unmanned Vehicles International, and the Silicon Valley Chapter of the BYU Management Society. As the leader, Mr. Bushman was responsible for the regular operations, planning, and growth of each group with hundreds of members over a several year period while in office.

Mr. Bushman received his Bachelor of Science in Mechanical Engineering from Brigham Young University. As a student he worked as a laboratory lead in Food Science, studied food processing equipment at the Ezra Taft Benson Agricultural and Food institute and performed an engineering internship in Oaxaca, Mexico at the Instituto Agropequario de Oaxaca. Mr. Bushman also received a master’s in business administration from Embry-Riddle Aeronautical University. Mr. Bushman served as an elected Airport Commissioner for the city of Tehachapi in California.