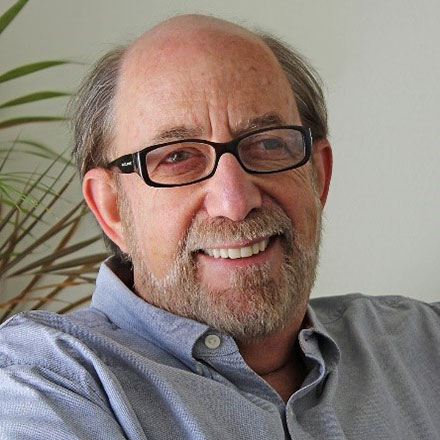 From big business to startups, Stuart Rose knows how to pull together the right team to get things done.

Dr. Rose has more than 40 years of experience in the pharmaceutical industry. Prior to establishing FatPipe ABQ in 2014, and the BioScience Center in 2012, he served as founder and President/CEO of Oso Biopharmaceutical Manufacturing, an Albuquerque startup success story that does contract manufacturing of injectable pharmaceuticals.

Dr. Rose is also a Venture Partner with Tramway Ventures and an investor/advisor in a number of other biotechnology and non-biotechnology startups. He holds a Ph.D. in Chemistry from Wayne State University in Detroit.