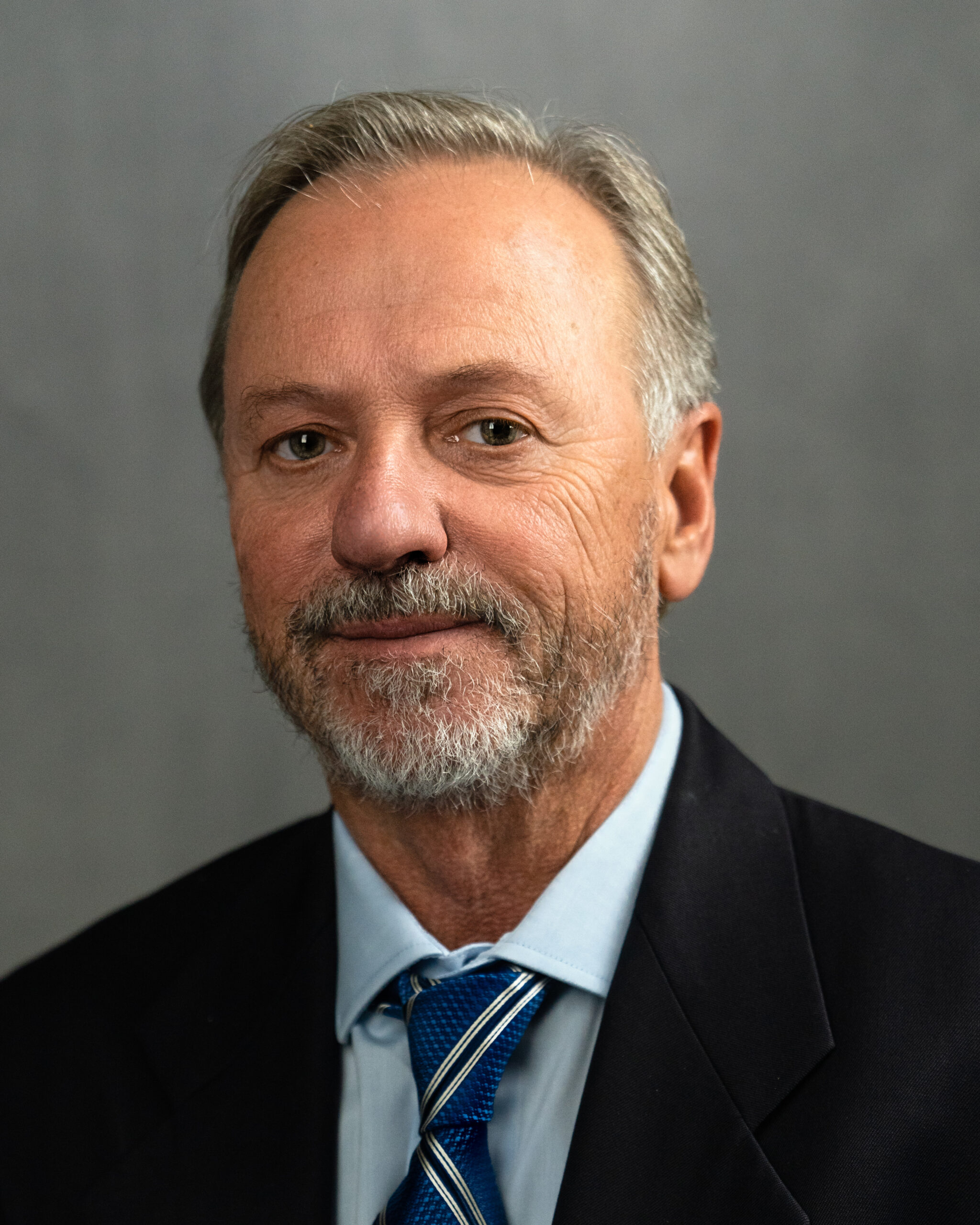 Mr. Laur is a versitile entreprenuer with a broad breadth of experience. He is the CEO and founder of Spartina Biotechnologies in Santa Fe, a research intensive company developing a drug delivery platform for bioactive molecules such as small RNA, mRNA, or peptides for the treatment of viral infections; cancer; neurodegenerative, inflammatory and auto-immune diseases. Patent-pending natural exosome technology can be rapidly applied to suppress emerging zoonotic viruses and bio-engineered pathogens, including a therapeutic for COVID-19. Paul founded Eldorado Biofuels in 2008 to develop sustainable algal biofuels; synergizing production with existing energy infrastructure in the Permian Basin of New Mexico. Paul designed, financed, permitted, built, and operated a pilot-scale algae cultivation and processing facility utilizing “produced” water: wastewater from oil & gas wells; CO2 captured from gas plants; and nutrients from dairy farms and potash mines. Paul was Principal Investigator for the National Alliance for Advanced Biofuels and Bioproducts in a DOE / Industry partnership to lower the cost of algal biofuels from $80 to $8 a gallon gasoline equivalent from 2010 – 2013. Paul was Director of Corporate Development for Pebble Labs from 2018 – 2021 where he managed the purchase and operations of a 26,000 sq. ft. biolab in Los Alamos, including permitting field trials of genetically engineered microorganisms for crop protection.

Paul founded Santa Fe Cider Company in 1999 and established market share throughout the Rocky Mountains, Texas and Louisana; was Director of Operations at Anguilla Rums in the Carribbean; and is a Master Mariner having sailed around the world many times on ocean racing sailboats and cargo ships. He holds a BS from California Maritime Academy and a MA in Liberal Arts from St. John’s College. Paul envisions and supports a diverse bioscience and biopharma industry in New Mexico.