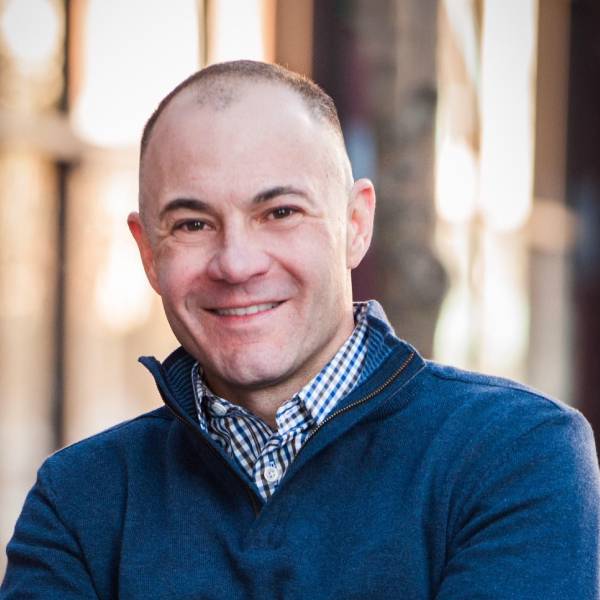 Ryan Cangiolosi was born and raised in Albuquerque, NM. He has a 23-year-old daughter, Kaylee, who is studying to become a nurse. Ryan is a graduate of the University of New Mexico where he earned a Bachelor of Arts degree in Music, a Masters in Business Administration and a Masters in Accounting. Ryan worked for Harvey E. Yates Jr. as Vice President of Business operations at an energy production company and as Executive Director of the Republican Party of NM before becoming Governor Susana Martinez’s Deputy Chief of Staff. He currently works at the University of New Mexico Health Sciences Center where he was the Senior Strategic Advisor to the Chancellor and now serves as the Director of Economic and Community Development. He is a Lieutenant Commander in the U.S. Navy Reserves.